Once in Songmaker Kit mode, your Blocks will have the following additional features.

The Lightpad Block has three tabs at the bottom that can be used to select RISE-style Touch Faders, 5D sensitivity faders and an XY Touchpad. 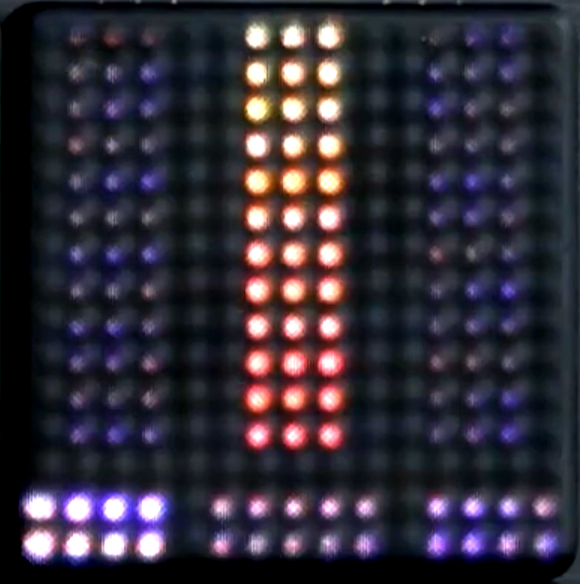 The first tab displays three faders that mimic the behavior of the RISE's MIDI Touch Faders. These faders send MIDI CC 107, 109 and 111 respectively, just like the RISE's Touch Faders, and when connected to Equator will automatically control the Macros 1–3. 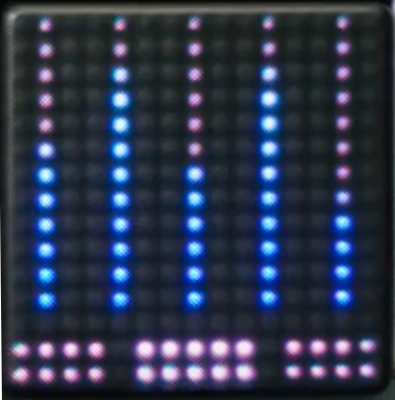 The second tab displays the 5D sensitivity settings for the connected Seaboard Block that are otherwise adjusted in ROLI Dashboard or from a connected Touch Block. These settings will update within BLOCKS Dashboard when set from the Lightpad Block and vice versa, just like the top row of a Touch Block. Note that these controls do not determine the 5D sensitivity settings for the Lightpad Block itself, only for the attached Seaboard Block. 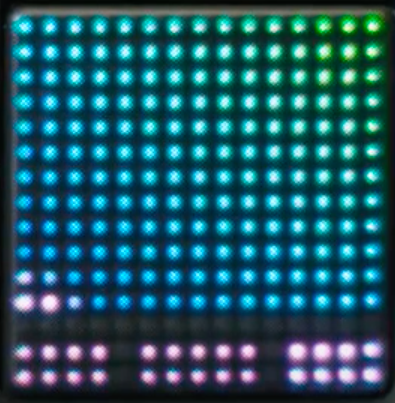 The third tab displays an XY pad like the RISE's XY Touchpad, with X-axis modulation sending MIDI CC 113 and the Y-axis sending CC 114. When connected to Equator these will automatically control Macros 4–5.

In Songmaker Kit mode, the connected Loop Block's buttons can be used for the following functions: 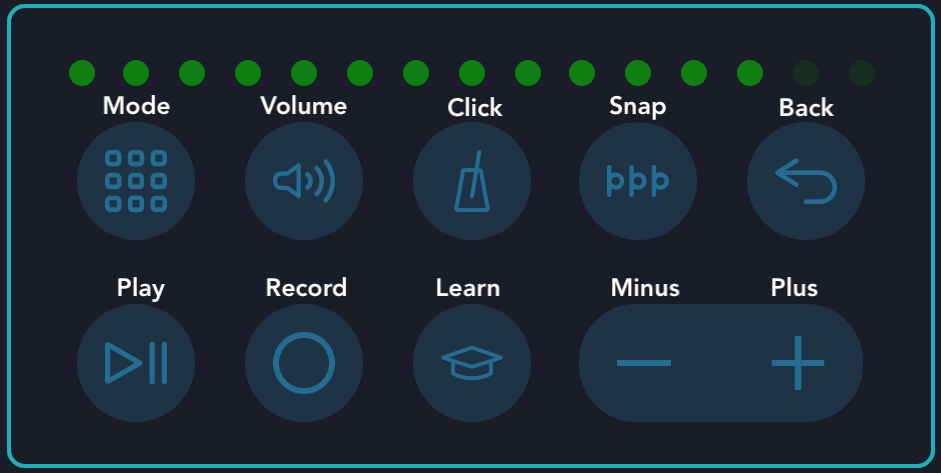 When connected in Songmaker Kit mode the Seaboard Block behaves normally, while its 5D sensitivity settings can be adjusted with the 5D faders displayed on the connected Lightpad Block.

The Songmaker Kit setup can be connected via USB or Bluetooth on a Mac, and via USB on Windows.